You could say I’m biased, but who am I to disagree with the critics?

Congrats to the team for their thirty-one E3 nominations, with ten confirmed wins!
Very well deserved. 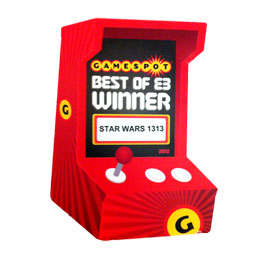 “Seeing this thing running in person, the natural look of the lighting, character skin and so on is pushing the graphical quality near the level of photorealism. It’s absolutely something else to see when the camera goes in close and you can barely tell that the guy you’re looking at is a video game character”. GiantBomb 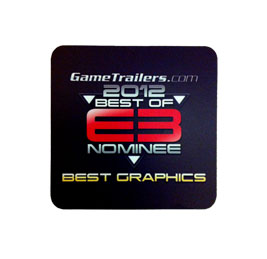 “This is the Star Wars I’ve always loved – not the clean, grandiose Star Wars of Jedi and Sith, but a dirty world full of charming criminals. This is Han Solo’s Star Wars, and I want to play”. Forbes

“It’s still very early in development, but Star Wars: 1313 already has my vote of confidence”. IGN 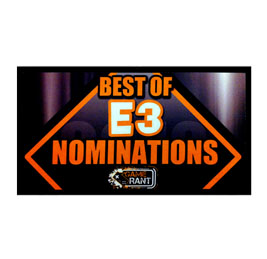 “Though still in production, there’s no question that Star Wars 1313 is ahead of the curve”. Gaming Excellence

”Mind‐blowing is a statement thrown around too often in video games, however there is no other way to describe Star Wars: 1313”.  EGM Now 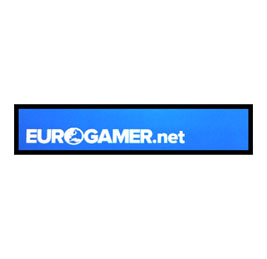 “Looked like Uncharted running in the Star Wars universe, but with facial animation, lighting, and physics well in advance of anything on current gen platforms. The facial animation alone is incredible”. MCV UK

“Only really describable as staggering, the small chunk of in-game footage was ahead of anything we’ve seen before”. The Independent 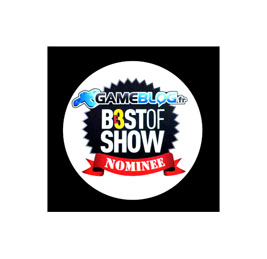 “I think it’s safe to say that this game stole the show for its jaw dropping gameplay. Every detail on every character’s face is brought to life and the body movements are fluid and real, thanks to stunning motion capture technology”. FoxNews.com 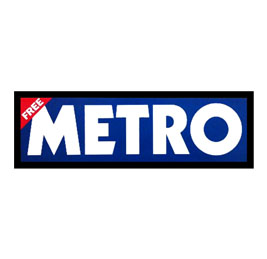 “I saw the Star Wars footage. It’s amazing. You have to mention in the broadcast that this is the most incredible footage you’ve ever seen in the 20 years of your journalistic career and that we have the first look at it tonight. This will be big and we need to hype it up. It’s so cool. People will freak”.  Jon Slusser, SpikeTV 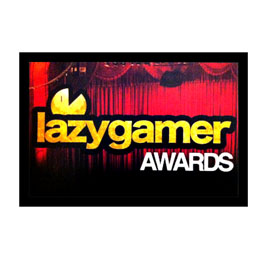 “Nothing on the PS3 comes close”. Playstation LifeStyle

“It makes many other demos on the E3 show floor look primitive in comparison”. Game Informer

“These were easily the most impressive graphics I had seen at E3”. Game Revolution

While we’re on the subject, the official media for the E3 announcement has been released and Kotaku has it all available…